Home / Misc / Steps to be Taken by Single Parents? 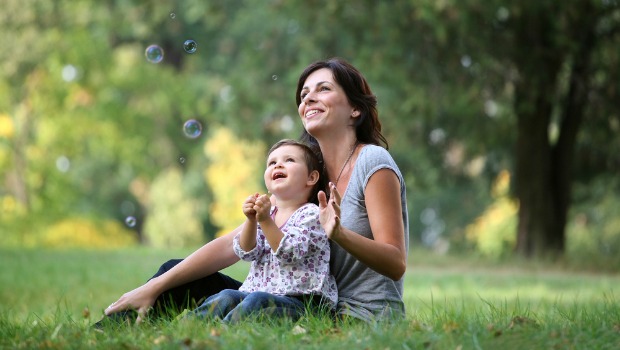 What is meant by single parenting?
Single parenting can be defined as one or more children dependent on a single parent (maybe only mother or father) usually due to some reasons like divorce, death or unmarried situation.

Importance of parents:
Parents are the gift of God, who teaches their children everything related to their lives. When due to some difficulties or tragedies one of them is not present, the duty of cherishing up child comes from a single parent. Father and mother both play specific and their role in the development of the child. When one of them is missing, a hollow space always lies, which cannot be fulfilled by single parent meet.

Challenges of single parent:
The family is incomplete with a single parent. No one is the replacement for this. That single parent also has to face difficulties, and this also impacts on children life. Although every such parent tries his/her best that their child won’t be affected by that tragedy, it always affects child life. In such situations, if mother presents as a single parent, she has to earn to fulfill needs. And if the mother is absent, the father has to do like a mother also. However, some tips have to be followed when there is a case of single parenting to reduce effects on child life.

Effects of single parenting on children life:
As a single parent, parent and child both have to handle several tasks, share some responsibilities and use effective ways to make decisions. This affects some time positively and negatively in child life.

Negative effects on children life due to single-parent family includes:
• Children have more financial difficulties in single parenting rather than those children having both of the parents.
• Children who faced this tragedy are more sensitive, and they feel more loneliness in every field of life.
• Sometimes due to single parent meet children get more complex.
• Researchers have shown that children having single parent family are more stubborn and unhealthy than those who have both of parents.
• If single parenting is due to divorce, children feel their parents responsible for this situation, and they grow to hate in themselves.

Conclusion:
Single parent family is due to parent themselves, but it is sometimes caused due to some tragedies like death. However, without a partner (unmarried) or divorce are the reasons, which is caused by parents on their own. In all of the cases, children and mostly which are small in age take much stress and feel alone. This not only affects their lives but their health is also get effected by single parenting.