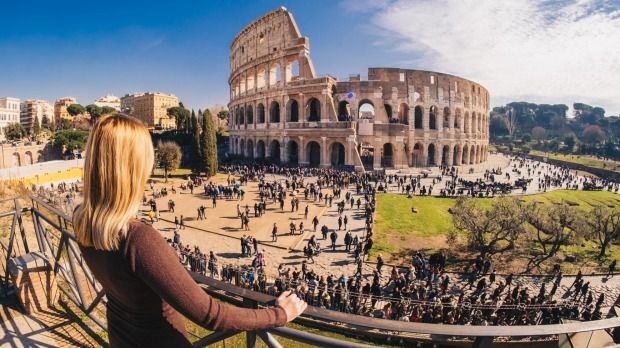 According to research, the best holiday destination for lads in the world based on traveller reviews. In 2019, the French capital Paris is at the top of the top 25 of the travellers choice awards. London is in second place and is wonderfully close.

The top five is further complemented by the Italian Rome, the Indonesian island of Bali and the Greek island of Crete. Sydney in Australia closes the list.

New York is the loser of the year. In 2018, the big apple was still number five, now the city of millions drops five places. But there is also good news: in the separate category that highlights the best places in the United States, the metropolis is first and foremost, followed by Maui in Hawaii and “sin city” Las Vegas.

The fully top 25 of the best destinations for lads in the world: